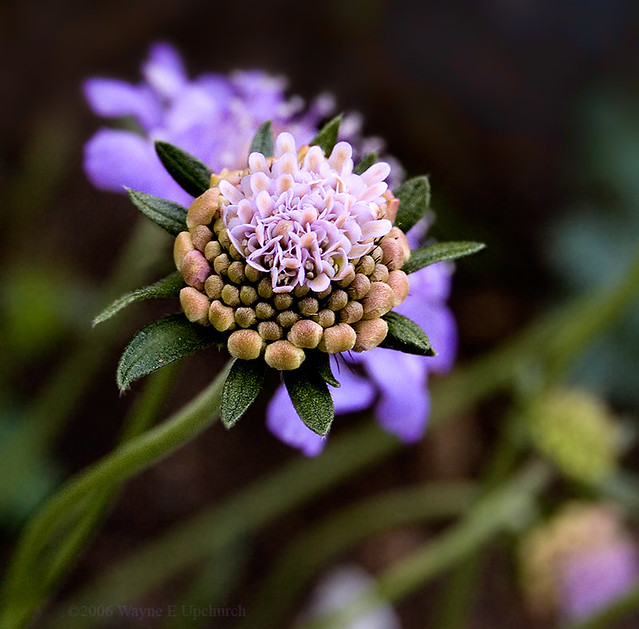 Kinda Cool!
I used to host a “space music” radio show, on WHQR in Wilmington, NC, following the nationally syndicated Music from the Hearts of Space. On my own show, Into the Mystic, I interviewed HOS host/producer, Stephen Hill. All these years later, he has chosen one of my flickr photos from my mom’s garden for a flickr “gallery” connected with a rebroadcast of one of his shows, Evolution, this coming week. I doubt he connects my flickr name with my real name, so that would make this a double synchronicity, I think.
I Always recommend listening to HOS. If you’re unfamiliar, find it on the web:
HOS.com
Click this thumbnail to go to the gallery: